The monastery of Varlaam is established in a small distance from the rock of the Great Meteoron. According to the tradition, the first inhabitant went there 600 years ago in the 14th century. He was contemporary of Saint Athanasios, the ascetic-anchorite Varlaam who also gave his name to the monastery. In the monastery exists a magnificent Katholikon that is honoured in memory of All Saints, it was erected in 1541/42 by the two brothers priest-monks from Ioannina Theofanis and Nectarios Apsaras. The katholikon of the monastery has a typical, elegant, Athonite style and its main church is two columned, cruciform, inscribed with the two typical niches of Mount Athos (the choirs). The marvelous illustration of the nave of the Katholikon of the Varlaam monastery contains all the characteristics of Frangos Katelanos’ paintings that combine the analysis of the historical events in the compositions on the one hand and thedistinct realism on the other, borrowed elements and influences perhaps of the Italian art and from the Cretan painter Theophanis. Today the Varlaam Monastery has a rich and admirable collection of 290 manuscripts. Some of them are of particular interest for their artistic and colourful decorations at the end of the 16th century and the beginning of the 17th century functioned here the best organized bibliographical workshops of the Meteora monasteries, where calligraphers and scribe-illuminators worked systematically. One of the most significant buildings in the monastery is the Sanctuary, which was rebuilt in 1998. inside there are exhibited the heirlooms of the monastery. Next to the Sanctuary, a small chapel of Sts Anargyroi is located. 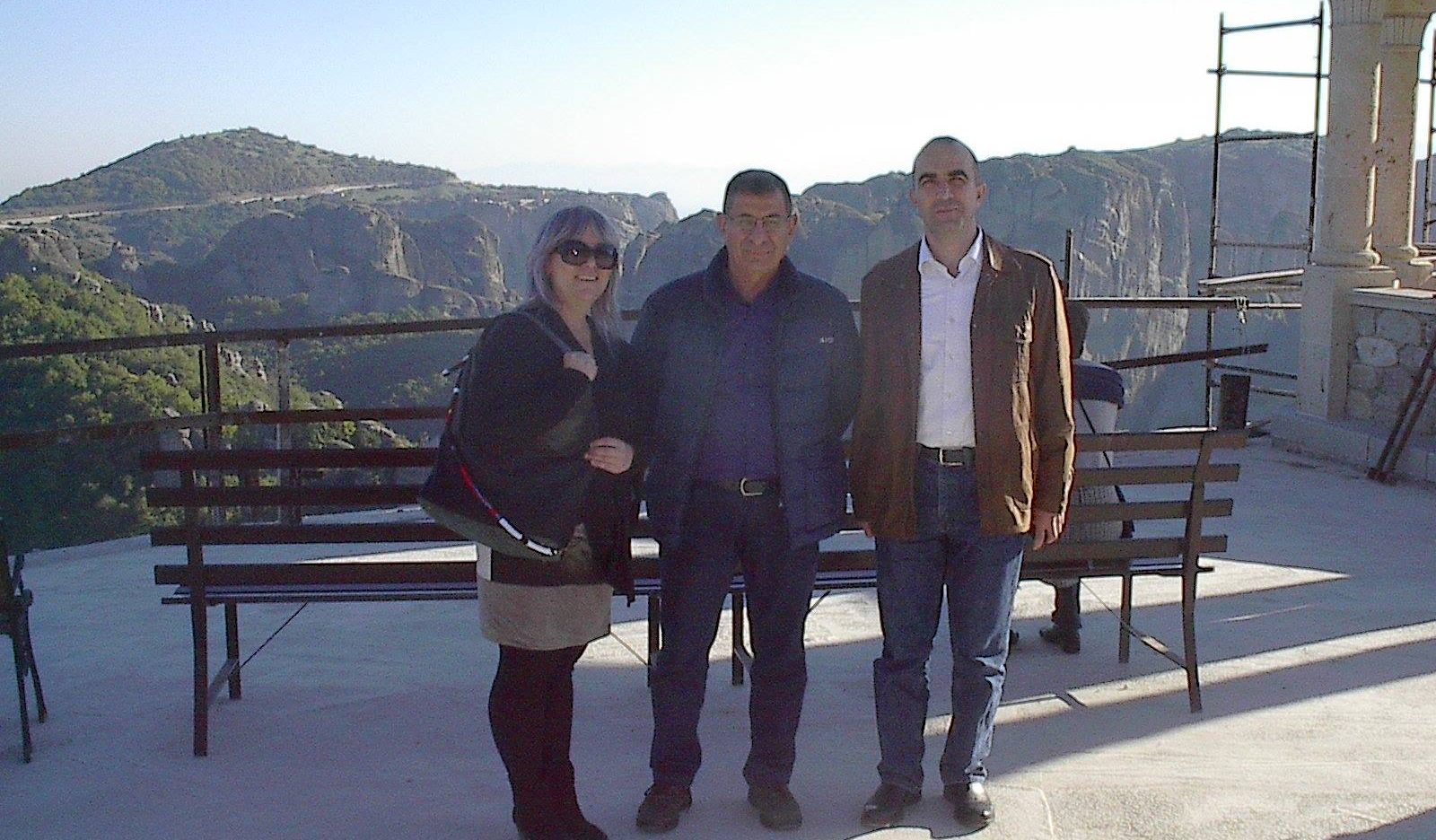 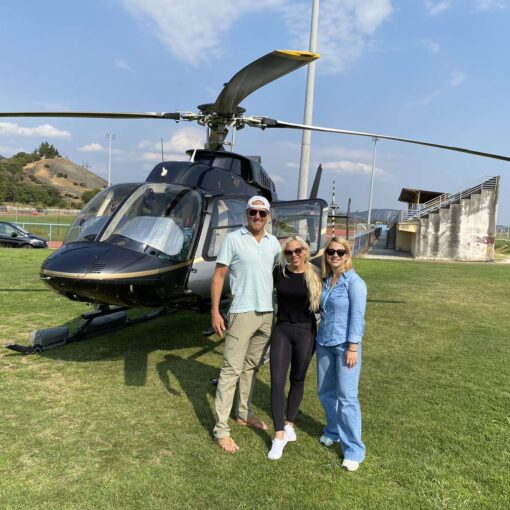